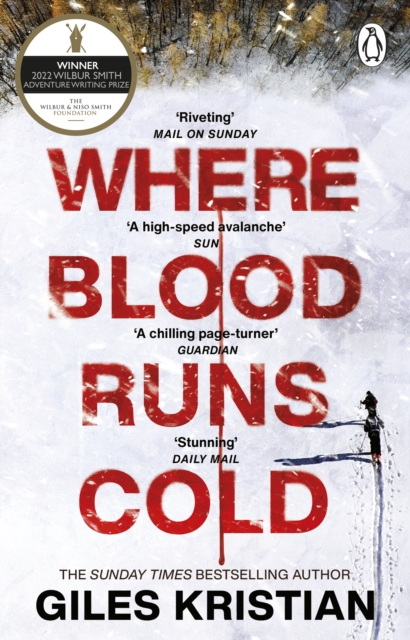 ** WINNER OF THE 2022 WILBUR SMITH ADVENTURE WRITING PRIZE **THE TIMES' THRILLER OF THE MONTH'A heart-pounding survival thriller set in the starkly beautiful far north of Norway.

Gripping and adrenalin-fuelled, yet also written with a tenderness that warms even the most chilling of chases.' LUCY CLARKE, author of The CastawaysErik Amdahl and his spirited daughter, Sofia, have embarked on a long-promised cross-country ski trip deep into Norway's arctic circle.

For Erik, it's the chance to bond properly with his remaining daughter following a tragic accident.

For Sofia, it's the proof she needs that her father does care. Then, far from home in this snowbound wilderness, with night falling and the mercury plummeting, an accident sends them in search of help - and shelter.

Nearby is the home of a couple - members of Norway's indigenous Sami people - who they've met before, and who welcome them in.

Erik is relieved. He believes the worst is over. He thinks that Sofia is now safe. He could not be more wrong. Because he and Sofia are not the old couple's only visitors that night - and soon he and his daughter will be running for their lives . . . And beneath the swirling light show of the Northern Lights, a desperate fight ensues - of man against man, of man against nature - a fight for survival that plays out across the snow and ice. A story of endurance and of the desperate, instinctive will to survive, of a father's love for his child, of knowing when to let go - and of a daughter's determination to prove herself worthy of that love, Where Blood Runs Cold is a pulse-racing thriller from a master storyteller. 'A terrific winter chiller . . . utterly gripping.' AMY McCULLOCH, author of Breathless 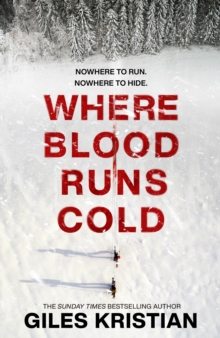 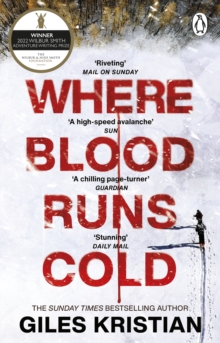 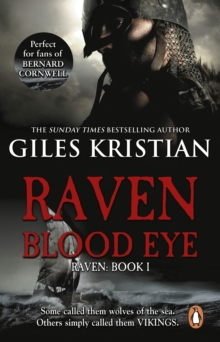 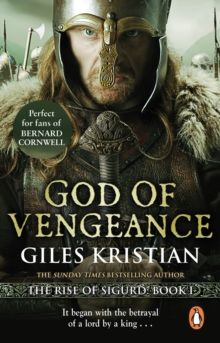