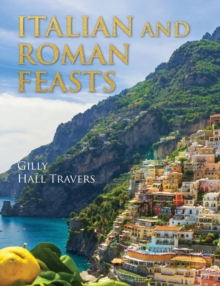 This Cookery book is a modern interpretation of Ancient Roman repasts, a fusion of Roman and Italian cuisine transported from the Roman culina into todays Italian kitchen but maintaining the history and integrity of the original classical recipes.

They are inspired by the gastronome and bon viveur Marcus Apicius, who lived, cooked and entertained during the reign of Emperor Tiberius in Imperial Rome some 2,000 years ago.

He was, by all accounts, the Antonio Carluccio of his time.

Over 450 of his recipes were recovered and translated in the aftermath of the decline of the Roman Empire, circa 350 AD, and these form the foundation of this 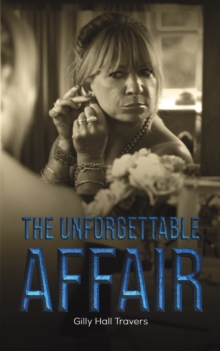