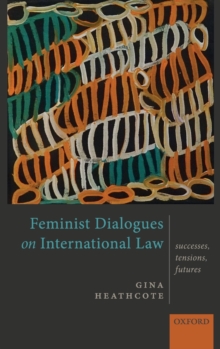 In the past decade, a sense of feminist 'success' has developed within the United Nations and international law, recognized in the Security Council resolution 1325 on women, peace and security, the increased jurisprudence on gender based crimes in armed conflict from the ICTR/Y and the ICC, the creation of UN Women, and Security Council sanctions against perpetrators of sexual violence in armed conflict.