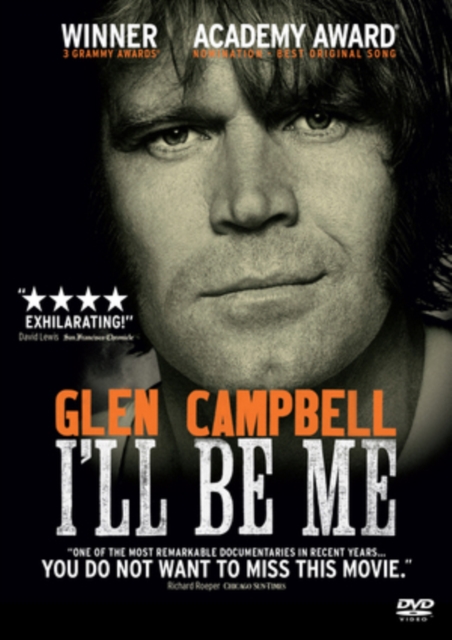 Glen Campbell: I'll Be Me DVD

Feature documentary following the American country singer Glen Campbell as he embarks on his farewell tour.

The film follows the singer, who in 2011 was diagnosed with Alzheimer's disease, as he prepares to go on one last tour before hanging up his hat.

Campbell won a Grammy Award for the film's theme tune 'I'm Not Gonna Miss You'.