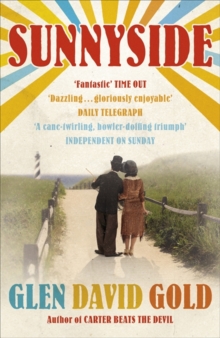 From the author of CARTER BEATS THE DEVIL comes a panoramic tale of power and stardom, ambition and dreams that reaches from California in 1916 to the battlefields of France and the icy wastes of northern Russia.

At the heart of its enthralling cast of characters - which includes a thieving Girl Scout, Mary Pickford, a charismatic British general and even the dog Rin Tin Tin - lies the troubled genius that was Charlie Chaplin. Here America debuts on the world stage in the Great War, Hollywood blossoms into a global phenomenon, and the cult of celebrity is born.

Here, in a novel as darkly comic as it is thrilling, the modern age dawns. 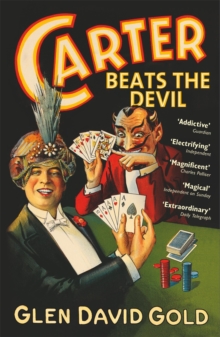 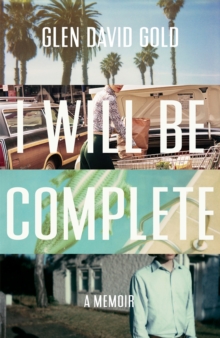 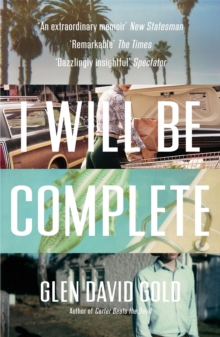 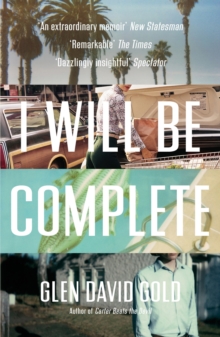