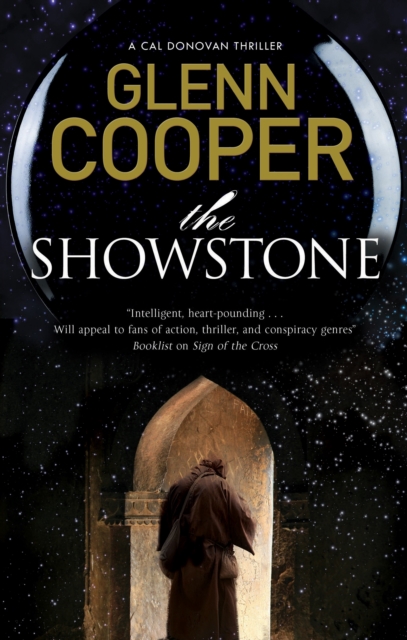 Part of the A Cal Donovan Thriller series

Instinct tells him to hide it from others on the dig, so he sends it back to his wife in America with a note: John Dee, British Museum/Scrying stone?

Days later Hiram is murdered with it made to look like an accident.

But there was a witness. Decades later, on his death bed, the witness confesses to what he saw.

Shortly afterwards, Cal Donovan - Professor of Archaeology at Harvard and Hiram's son - is told his mother has been killed.

Upon finding the parcel still unopened alongside his father's mysterious note referencing Queen Elizabeth's astrologer and alchemist, Cal sets out to discover the truth.

What he finds are fanatics determined to obtain the mystical stone, but for what purpose...? 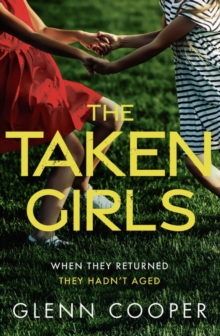 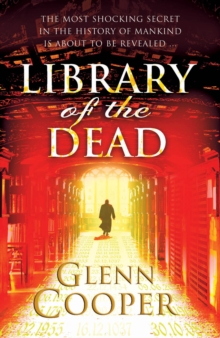 Library of the Dead 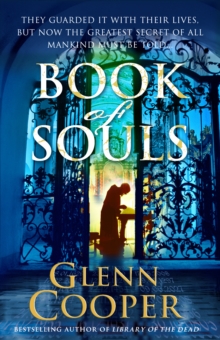 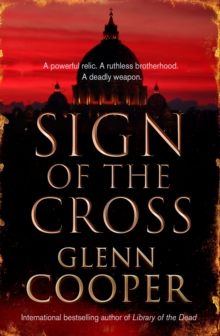 Also in the A Cal Donovan Thriller series 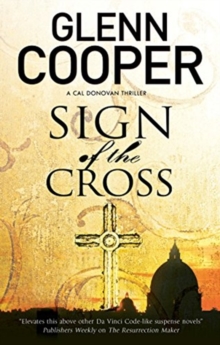 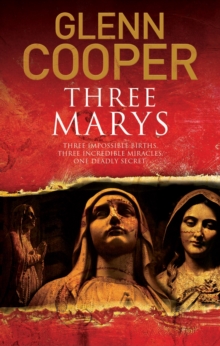 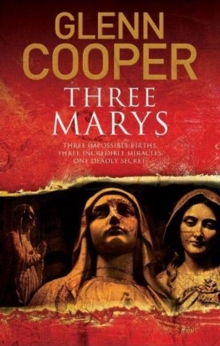 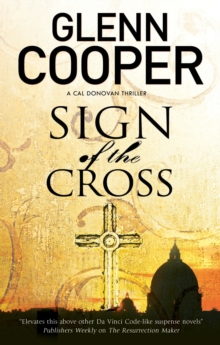