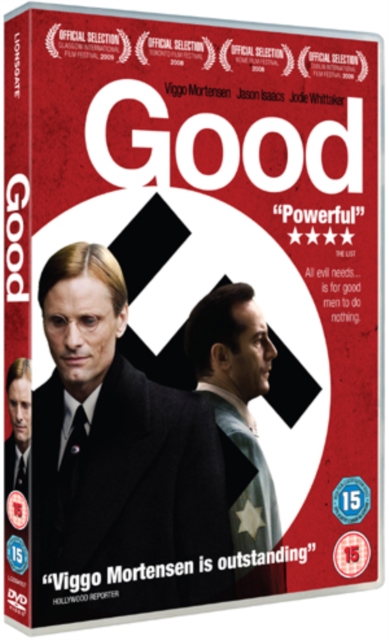 Political drama based on a stage play by C.P. Taylor set in Germany in the years leading up to World War II.

Halder is an essentially decent family man who becomes drawn into the ascent of national socialism after he writes a novel advocating compassionate euthanasia, which is subsequently seized upon by powerful politicians looking for propaganda to support their campaign.