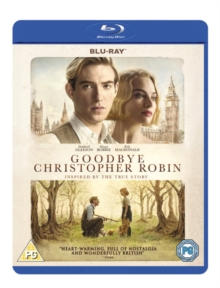 Heart-warming drama based on the true story of writer A.A.

Milne (Domhnall Gleeson) and the book he wrote for his son, Christopher Robin (Will Tilston).

After returning home from fighting in the First World War, celebrated playwright A.A.

Milne decides to write something to lift the spirits of his country.

Taking inspiration from his son and his toys, he thinks up a story about a bear called Winnie the Pooh and his friends Piglet, Eeyore and Christopher Robin.

While initially delighted at seeing his toys immortalised in print, Christopher Robin soon finds himself thrust into the limelight with all of Britain wanting a piece of the young boy who inspired the great book 'Winnie the Pooh'. 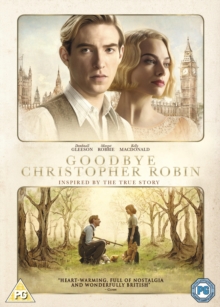 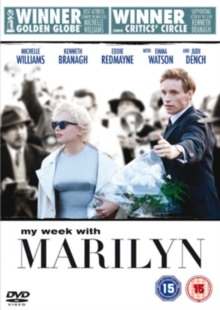 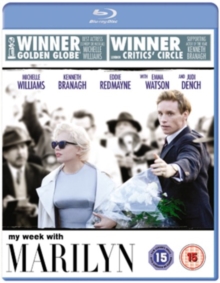 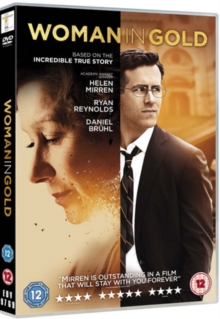