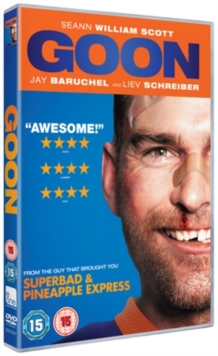 Comedy in which a bouncer considered a failure by his intellectual family finds his true calling as a tough ice hockey player.

Doug Glatt (Sean William Scott) is very much the black sheep of his family.

While his father and brother are well-educated and well-paid doctors, Doug never took to learning and subsequently finds himself working as a bouncer at a dingy bar on the wrong side of town.

However, Doug's skills as a bouncer prepare him well for a career in the discipline of semi-professional ice hockey, where the skilled players need to be defended against intimidation from the opposition.

Doug finds himself assigned the duty of protecting the team's top star, Xavier LaFlamme (Marc-André Grondin), from the league's most thuggish players, led by the savage Ross Rhea (Liev Schreiber), and perhaps even his family will be impressed by the results... 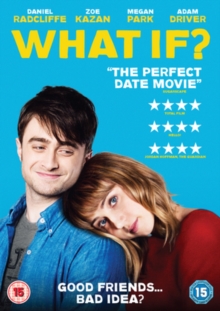 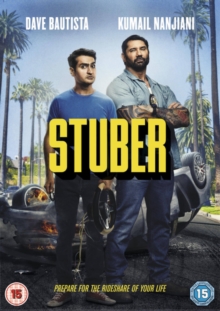 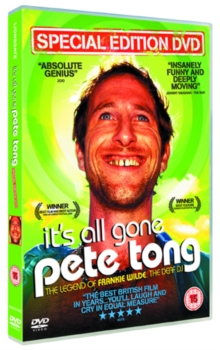 It's All Gone Pete Tong 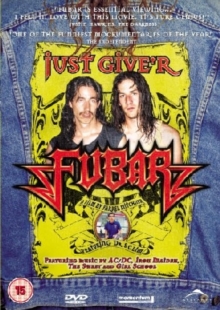