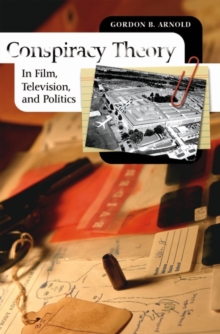 by Gordon B. Arnold

Since the assassination of John F. Kennedy, motion pictures and television productions-some based on historical fact and conjecture, others clearly fanciful-have embraced the idea that conspiracies shape many events, hide others, and generally dictate much of the course of modern life, often to the disadvantage of the average person.

As a result, conspiracy theories have developed into a potent undercurrent in American politics.

By the 1990s, it was not unusual to find conspiracies used as explanations for a wide range of political events that would otherwise seem to have quite ordinary explanations.

Thus, a vast right-wing conspiracy was suggested as the source of Bill Clinton's troubles, just as conspiracy-like machinations of the liberal media were used to explain why the picture of world events did not coincide with conservative views. And this is to say nothing of the bitter arguments that still erupt over varying explanations for the attacks of 9/11. Regardless of a person's opinion about such claims, what these and many other examples clearly show is that conspiracy-theory explanations have penetrated mainstream American thought.

Here, author Gordon Arnold examines the evolution of this cultural climate in the United States.

Conspiracy Theory in Film, Television, and Politics examines the intersection of various film and television productions in the context of unfolding political developments.

The chapters follow this story chronologically, showing how screen media have both reflected and shaped the cultural milieu in which traumatic events and political controversies have been interpreted with increasing cynicism.

The work also reviews the original contexts in which film, television, and political manifestations of conspiracy ideas first appeared.

Also by Gordon B. Arnold 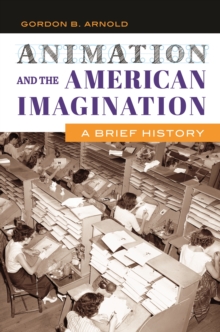 Animation and the American Imagination:... 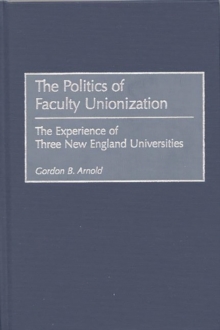 The Politics of Faculty Unionization 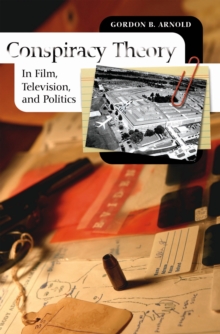