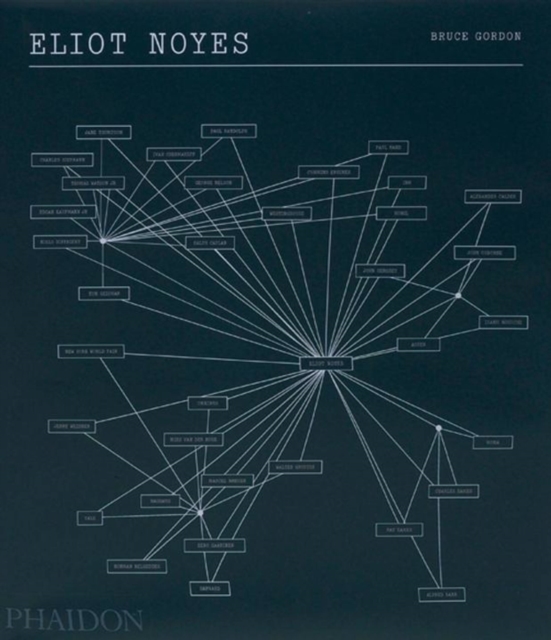 This is the first publication about Eliot Noyes (1910-77), an important figure in twentieth-century design in America.

His influential and successful career stretched from his position as the first Director of Industrial Design at MoMA in the 1940s to Consulting Director of Design for key businesses such as IBM, Mobil Oil and Westinghouse.

This book traces Noyes' life and pioneering career, emphasizing his work for the corporate industries, to which he introduced key designers, artists and architects such as Paul Rand, Alexander Calder and Marcel Breuer, as well as his architectural projects and lectures. 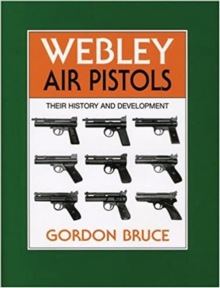 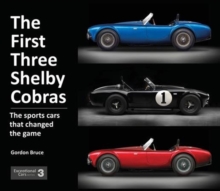 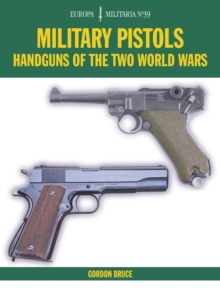 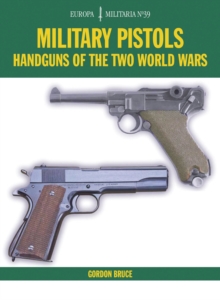