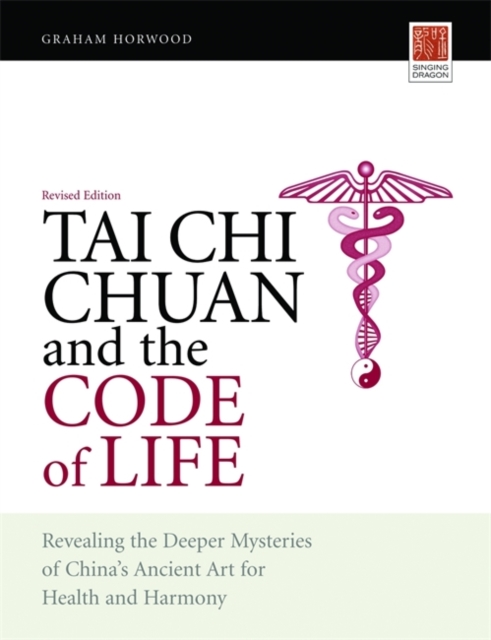 In Tai Chi Chuan and the Code of Life, Graham Horwood describes the various styles of Tai Chi Chuan, exploring its roots in the Chinese philosophy of Taoism as well as elaborating on the evolution it has undergone over millennia.

In order to understand the energetic method of Tai Chi Chuan and Chi Kung, he highlights parallels between its source, The I Ching, and archetypal principles from both Eastern and Western philosophy and medicine.

The text and diagrams show the synergy between the different cultures, and shows how they are all linked.

This enables the beginner or the experienced Tai Chi practitioner to improve their understanding of Tai Chi, which will strengthen both the mind and body, opening the gateway to the inner person.

Drawing on information from the Yang family's formerly secret teachings, the book explains how to build chi (energy), circulate and store it, and also includes an exclusive set of Chi Kung exercises which will augment the building, circulation and storage of chi for the healer and martial practitioner, showing the path to optimizing the practitioner's energetic and spiritual development.

The exercises are accompanied by an explanation of where chi comes from and its application for the mind and body as well as the flow in the meridians. The book provides an excellent introduction to both the theory and key practices of Tai Chi Chuan for the beginner, and multi-level insights for the seasoned practitioner that will enhance his or her practice and understanding of Tai Chi Chuan.