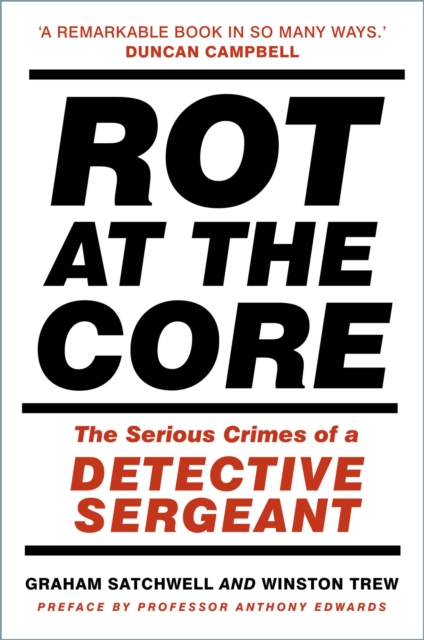 Rot at the Core : The Serious Crimes of a Detective Sergeant Hardback

In March 1972, four young black men were arrested by a specialist pickpocket squad at Oval Underground Station and charged with theft and assault of police officers.

Sentenced to two years in prison, the case seemed straightforward and credible to the judge and jury who convicted them - but these young men were completely innocent, victims of endemic police corruption.

The real criminal in this case was the notorious DS Derek Ridgewell, later proven to be heavily involved in organised crime. Graham Satchwell, at one time Britain's most senior railway detective, has worked with Oval Four victim Winston Trew to reveal the rotten culture that not only enabled Ridgewell to operate as he did, but also to subsequently organise major thefts of property worth in excess of GBP1 million.

Winston Trew's case was finally overturned in December 2019, but the far-reaching ramifications of Ridgewell's shocking activities has irreparably damaged many lives and must never be forgotten. 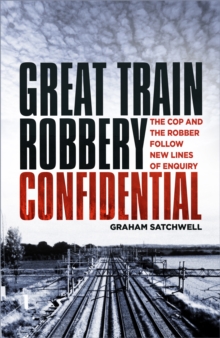 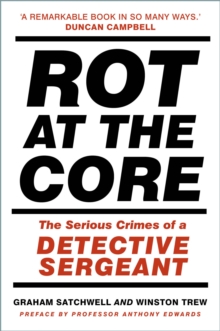 Rot at the Core 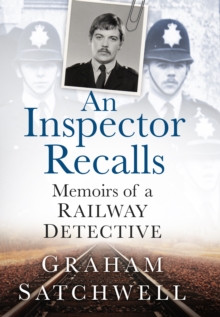 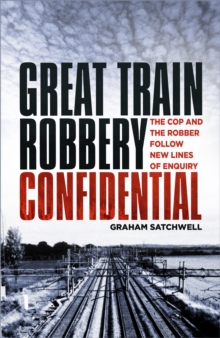