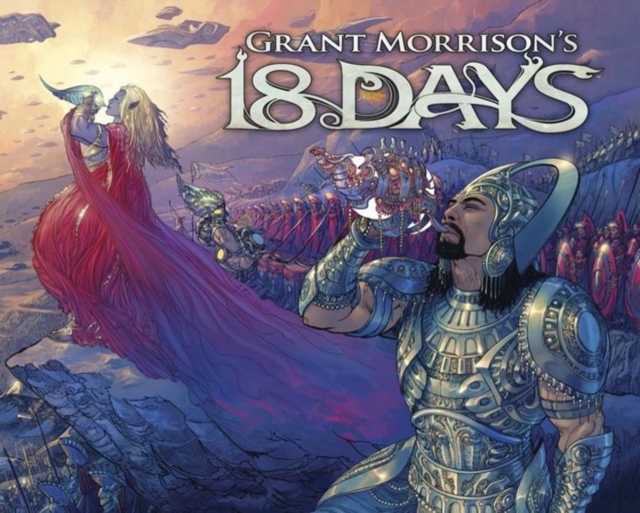 From superstar creator Grant Morrison (All-Star Superman, Batman& Robin, The Invisibles), comes 18 Days, the story ofthree generations of super-warriors, meeting for the final battle of their age. 18 Days is a re-imagining of the great eastern myth, Mahabharata, andfollows the course of the climactic war that concludes the age of the gods andbegins the age of man.

It is the prototype for every war ever fought. The scaleis epic, wherein the biggest armies ever conceived face one another across theultimate battlefield to decide the fate of the future. 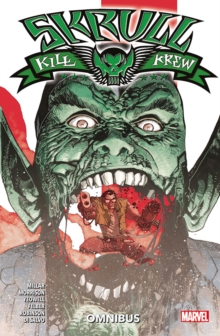 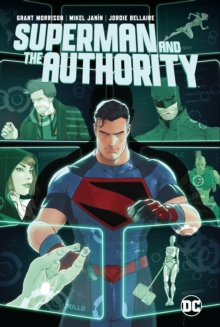 Superman and the Authority 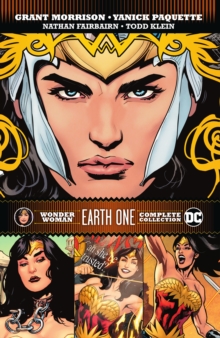 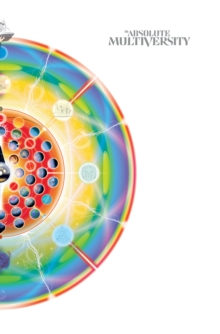