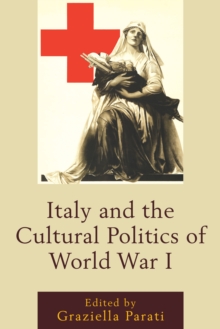 Italy and the Cultural Politics of World War I Hardback

Italy and the Cultural Politics of World War I dialogues with the variety of texts recently published to commemorate the Great War.

It explores Italian socialist pacifism, the role of women during the conflict and a dominant cultural movement, Futurism, whose leader, Filippo Tommaso Marinetti, glorified war and enlisted in the fight.

Other soldiers created documents about the war that differ from the heroic and virile endeavor that Marinetti placed at the center of his works on war.

Italy and the Cultural Politics of World War I pays attention to the representations of the soldiers through an analysis of their letters, dominated by descriptions of the terrible hunger they suffered.

In contrast, popular film absorbed the cultural lessons in Marinetti's writings and represented soldiers as modernist heroes in comedies and dramas.

However, film did not shy away from representing cowards who could only be baffoons and fools in propaganda films.

In another medium, the concern was to publish texts that would serve the fighting soldier and inform readers about ideological and historical motivations for the conflict.

Only socialism could endanger anti-war publication, but after its initial opposition to the conflict, socialists occupied a neutral position.

Italian socialism still remained the only European socialist party that did not renege its pacifism in order to embrace nationalism and the war, but it was also not in favor of actions that would sabotage in the Italian war industry. ltalian socialism is only one feature of Italian culture that was dramatically changed during the war.

WWI impacted every aspect of Italian and of European cultures.

For instance, as an essay in Italy and the Cultural Politics of World War I explores, the war industry needed workers.

The solution was to bring Chinese men France to contribute in the war effort.

After the war, they moved to other countries and in Milan, Italy, they founded one of the oldest Chinatowns in Europe, dramatically changing the human landscape of Italy as they later moved to other Italian cities.

Italy and the Cultural Politics of World War I supplies essential research articles to the construction of an inclusive portrayal of WWI and Italian culture by deepening our understanding of the transformative role it played in 20th century Italy and Europe. 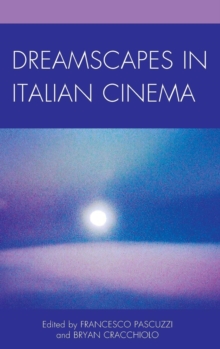 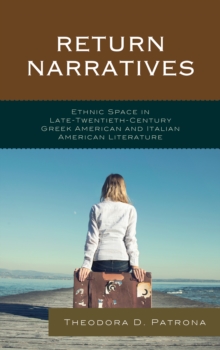 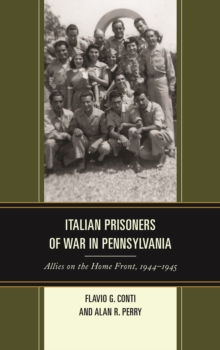 Italian Prisoners of War in Pennsylvania 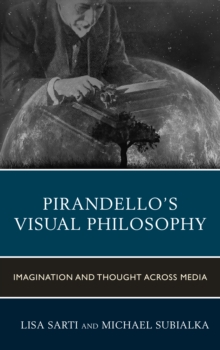