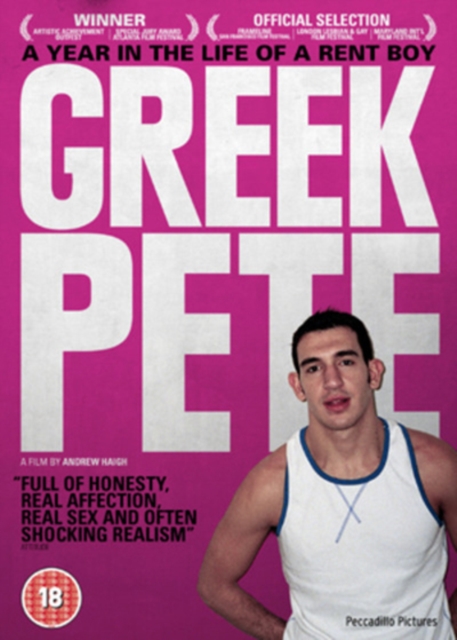 The film follows Pete (Peter Pittaros), whose ambition is driving him on towards his goal of being the best in his profession, and of being nominated for escort of the year at the 'World Escort Awards' in Los Angeles.

Arriving in London with the aim of securing a decent flat and some classy promotional photos to help trade, Pete's goals soon become diverted when he starts a relationship with fellow escort Kai (Lewis Wallis), who quickly finds he doesn't like sharing with Pete's clients. 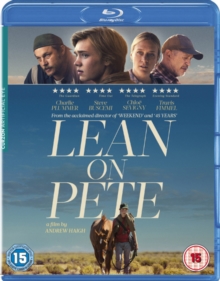 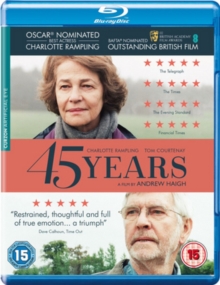 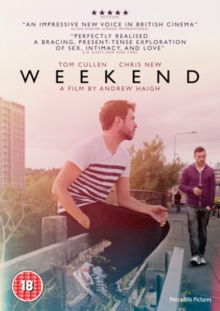 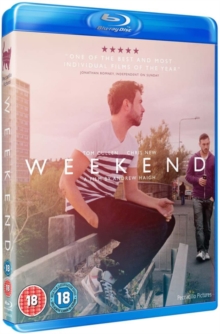