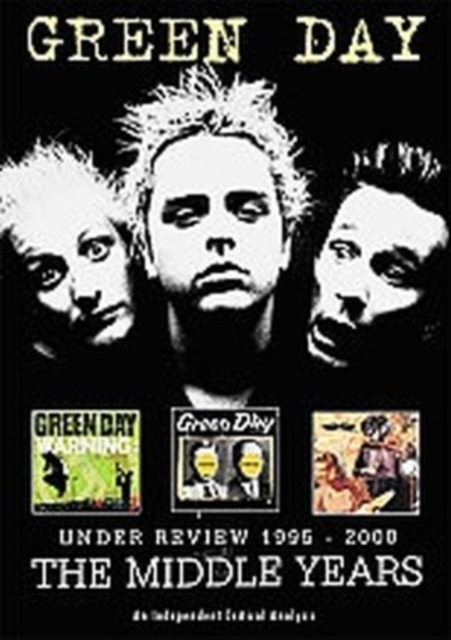 Widely regarded as the founding fathers of pop-punk, Green Day are also lauded nowadays for their newfound political leanings.

The 'American Idiot' phenomenon gained them fresh praise from critics as well as a massive new fanbase.

Yet between 1995 and 2000, the band made three of their most catchy, melodic and finely crafted albums, which have been criminally overlooked - until now.

This documentary reveals how with 'Insomniac', 'Nimrod' and 'Warning', the Californian three-piece honed their songwriting and musicianship.