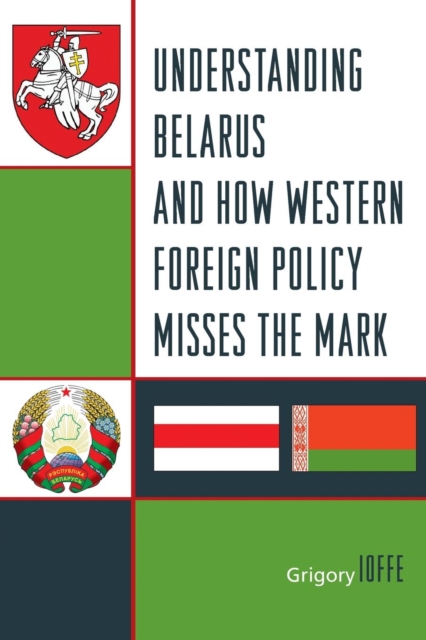 In the West, Belarus is generally thought of as "the last dictatorship in Europe." However, this political stereotype neglects the roots of the country's identity-or identity crisis.

In this fascinating study of unfinished nation-building in Belarus, Grigory Ioffe draws on his two dozen research trips to the country to trace Belarus's history, geography, political situation, society, and economy.

The book highlights rapid economic growth in post-1996 Belarus and the underpinnings of the country's political landscape.

The United States has ostracized official Belarus since the mid-1990s and has repeatedly condemned President Lukashenka's undemocratic ways.

However, his presidency has been stable since 1994, and since 2002 he has been successfully reshaping himself from an unabashed Russophile into a kind of Belarusian nationalist.

Nevertheless, the Belarusian nation is not yet a defined entity-many Belarusians are not yet certain as to what sets them apart from Russians, and a multiplicity of national projects hinders national consolidation and deters nation-building.

Ioffe pays particular attention to the current linguistic situation, in which Russian, rather than Belarusian, is the language of the majority.

The ambivalent relationship between Russia and Belarus results in an identity crisis that is not understood by the West, which leads to Western policies toward Belarus that are based on a fallacy of geopolitical thinking.

Based on Belarusian- and Russian-language sources along with the author's personal observations, this book will lead readers to a deeper understanding of Belarus, its relationship with Russia, and its still-forming national identity. 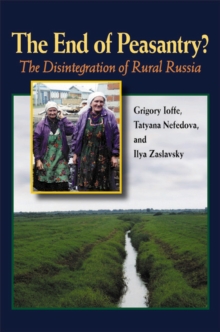 The End of Peasantry? 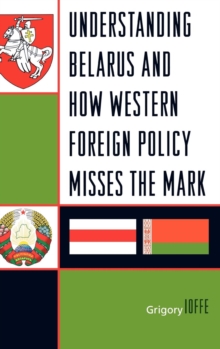 Understanding Belarus and How Western Foreign Policy Misses the Mark 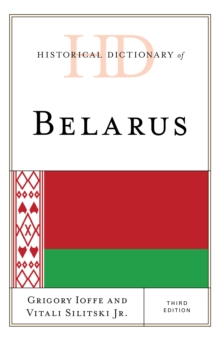