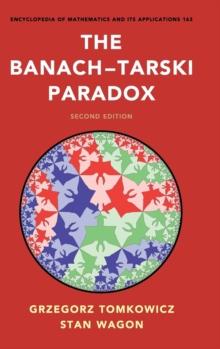 Part of the Encyclopedia of Mathematics and its Applications series

The Banach-Tarski Paradox is a most striking mathematical construction: it asserts that a solid ball can be taken apart into finitely many pieces that can be rearranged using rigid motions to form a ball twice as large.

This volume explores the consequences of the paradox for measure theory and its connections with group theory, geometry, set theory, and logic.

This new edition of a classic book unifies contemporary research on the paradox.

It has been updated with many new proofs and results, and discussions of the many problems that remain unsolved.

Among the new results presented are several unusual paradoxes in the hyperbolic plane, one of which involves the shapes of Escher's famous 'Angel and Devils' woodcut.

A new chapter is devoted to a complete proof of the remarkable result that the circle can be squared using set theory, a problem that had been open for over sixty years.

Also in the Encyclopedia of Mathematics and its Applications series 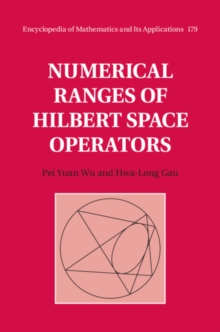 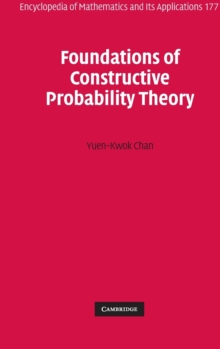 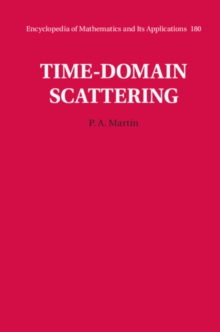 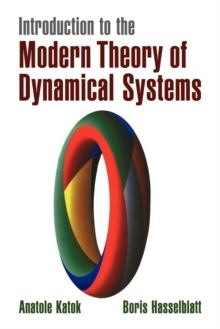 Introduction to the Modern Theory of Dynamical Systems