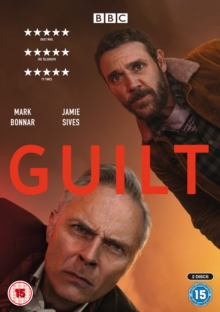 On their way home from a wedding, brothers Max and Jake McCall (Bonnar and Sives) accidentally run over and kill an elderly man named Walter (Joe Donnelly).

They attempt to conceal their guilt by staging Walter's death as a result of natural causes.

However, careless errors in their attempts to cover their tracks lead the brothers to be drawn into the lives of Walter's family and friends, including his American niece Angie (Ruth Bradley) who suspects foul play in her uncle's death.