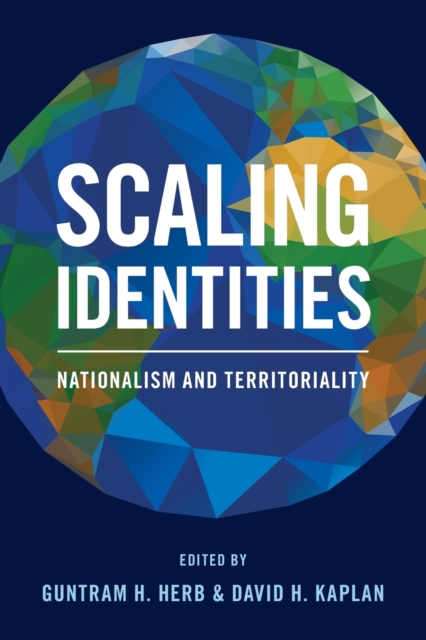 This comprehensive book examines the crucial connections between national identity, territory, and scale.

Providing a powerful theoretical and organizational framework, the volume identifies four ways in which scale operates dynamically in the formation and maintenance of national identity.

Consolidating identities considers the strategies necessary to keep all parts within the fold through educational systems, minority policies, immigration controls, and other forms of traditional state power.

Magnifying identities examines the consequences of shifting the scale up and unifying territories that have a sense of a larger, supranational identity.

Fragmenting identities looks into the disintegration of national identities and those forces that have the potential to unravel a nation or block its effective formation.

Nationalism and national identity remain critical flashpoints in the geopolitical order, as we have seen in the development of a quasi-independent Kurdistan in Northern Iraq, the resurgence of Native American identities in response to the Dakota Access Pipeline, and the Chinese crackdown on its minority regions.

Offering a rich set of case studies from around the world, this essential book affirms the global importance of national identity and scale.