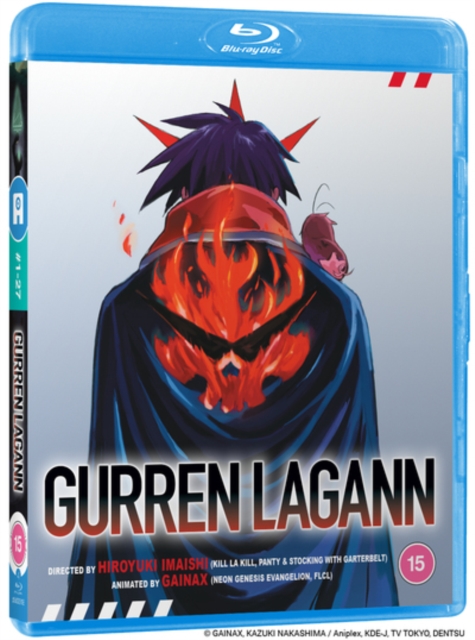 The complete collection of the Japanese anime as well as two OVAs and the complete 'Parallel Works' series of shorts.

Set in a future world where humans have been forced to live in underground villages by an evil ruler, friends Simon (voice of Tetsuya Kakihara) and Kamina (Katsuyuki Konishi) are part of a gang called Team Gurren who are attempting to reach the surface of the Earth.

When a Gunman begins to attack their village, the two boys meet a girl from above named Yoko (Marina Inoue), and the trio join forces to fight their way to the world overhead.

Earth is full of enemy Gunmen, however, and defeating them proves to be a very dangerous mission.

The episodes are: 'Bust Through the Heavens With Your Drill', 'I Said I'm Going to Pilot That Thing', 'Who Do You Think You Are, Having Two Faces?', 'Having Lots of Faces Doesn't Make You Great', 'I Don't Get It, Not One Bit', 'My Gurren Is Sparkling', 'Sit in the Hot Tub Till You're Sick', 'There Are Some Things I Just Have to See', 'You're Gonna Do It', 'Later, Buddy', 'What, Exactly, Is a Person?', 'Who Is This Bro?', 'Simon, Hands Off', 'Yoko, Will You Do Me a Favour?', 'Eat Up, Everyone', 'Well Met, Everyone', 'I Will Head Towards Tomorrow', 'Compilation Episode', 'You Don't Know Anything', 'Tell Me the Secrets of This World', 'We Will Survive By Any Means Necessary', 'How Far Will God Test Us?', 'You Are Someone Who Ought to Survive', 'This Is My Final Duty', 'Let's Go, This Is the Final Battle', 'I'll Never Forget This Minute, This Second', 'I Accept Your Last Wish', 'Let's Go, Buddy' and 'The Lights in the Sky Are Stars'. 'Gurren Lagann: Childhood's End' (2008) is a feature-length adaptation of the events of the main series.

In 'Gurren Lagann: The Lights in the Sky Are Stars' (2009), seven years have passed since the battle of Teppelin and humanity has reinhabited the surface of the world.

But as the human population grows exponentially with this new-found peace, a mysterious and terrible enemy emerges.

The heroes of Team Dai-Gurren must reunite and fight once again. 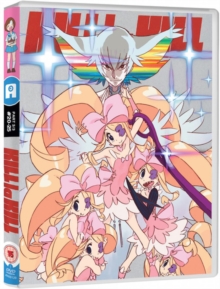 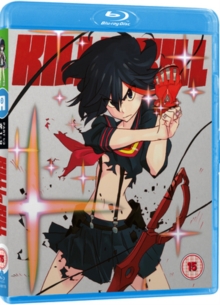 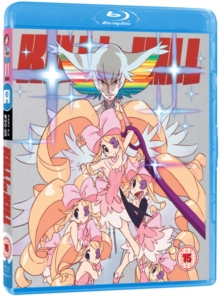 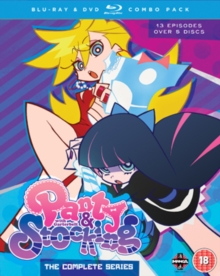 Panty and Stocking With Garter Belt: The Complete Series