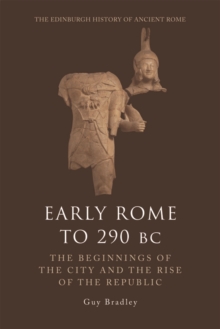 Early Rome to 290 Bc : The Beginnings of the City and the Rise of the Republic Paperback / softback

Part of the The Edinburgh History of Ancient Rome series

The emergence of Rome as an imperial power. In the first few centuries of its existence, Rome developed from a minor settlement on the Tiber into the most powerful city-state in Italy.

This book examines the reasons for Rome's emergence and success within a highly competitive Italian environment, and how much it owed to its neighbours.

It explains how many of Rome's key characteristics, such as its powerful ruling elite, its stable political institutions, its openness to outsiders, and its intensely militaristic society, were shaped by their origins in the monarchy and early Republic.

It covers the rise of Rome from small scale community to supremacy in central Italy.

It uses the latest archaeological evidence to demonstrate the sophisticated and cosmopolitan nature of early Rome.

It analyses the origins of Rome's Republican form of government and its aggressive drive to conquer.

Also in the The Edinburgh History of Ancient Rome series 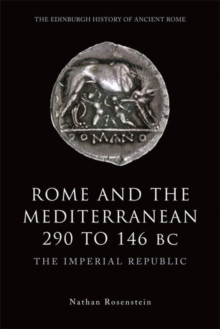 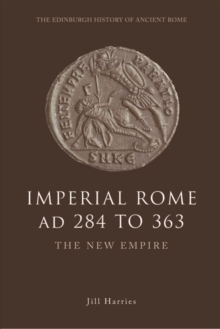 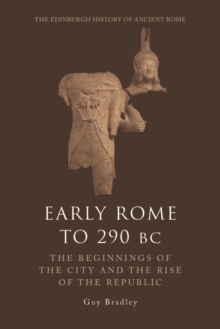 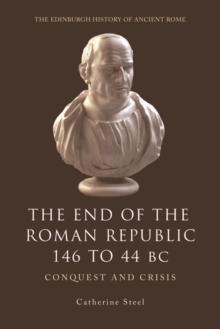