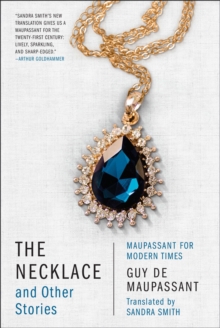 The Necklace and Other Stories : Maupassant for Modern Times Paperback / softback

Widely considered to be the greatest short story writer in all of French literature, Guy de Maupassant helped define the modern short story, deeply influencing the likes of Chekhov, Maugham, Babel and O.

Henry. Yet despite his mastery of the form, existing English translations render his prose in an archaic style.

Convinced that this protege of Flaubert deserved to be modernised in the same way that Lydia Davis had brought Madame Bovary to life, Sandra Smith selected twenty-eight classic Maupassant short stories, written between 1880 and 1890, including "Le Horla" and "Boule de Suif".

Divided thematically into tales of French life, war and the supernatural, The Necklace and Other Stories promises to reintroduce Maupassant to twenty-first-century readers. 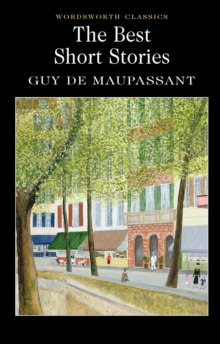 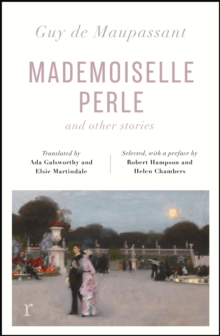 Mademoiselle Perle and Other Stories... 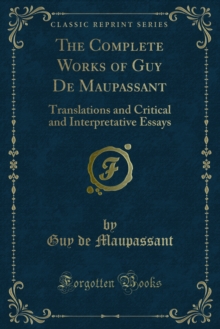