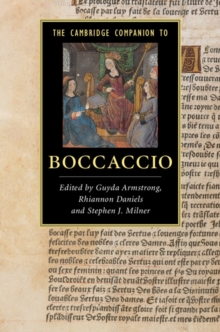 Part of the Cambridge Companions to Literature series

Incorporating the most recent research by scholars in Italy, the UK, Ireland and North America, this collection of essays foregrounds Boccaccio's significance as a pre-eminent scholar and mediator of the classical and vernacular traditions, whose innovative textual practices confirm him as a figure of equal standing to Petrarch and Dante.

Situating Boccaccio and his works in their cultural contexts, the Companion introduces a wide range of his texts, paying close attention to his formal innovations, elaborate voicing strategies, and the tensions deriving from his position as a medieval author who places women at the centre of his work.

Four chapters are dedicated to different aspects of his masterpiece, the Decameron, while particular attention is paid to the material forms of his works: from his own textual strategies as the shaper of his own and others' literary legacies, to his subsequent editorial history, and translation into other languages and media.

Also in the Cambridge Companions to Literature series 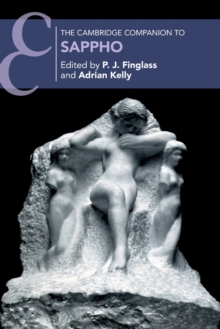 The Cambridge Companion to Sappho 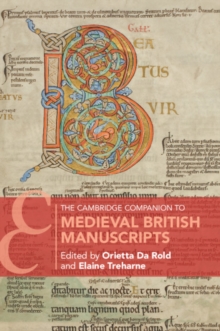 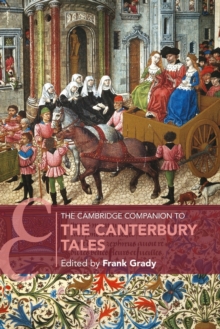 The Cambridge Companion to The Canterbury Tales 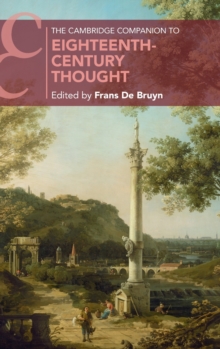 The Cambridge Companion to Eighteenth-Century Thought