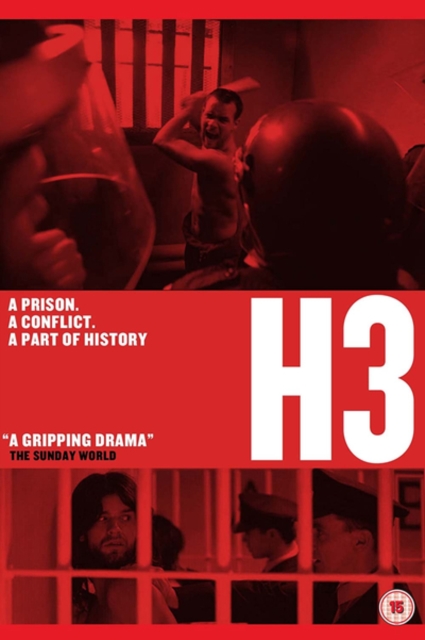 Gritty drama based on the events of the 1981 hunger strikes by republican prisoners at the Maze Prison in Northern Ireland. As a protest against Prime Minister Margaret Thatcher's refusal to allow jailed republican prisoners special political status, over 400 of their number begin a 'dirty' protest, refusing to wash or wear regulation prison clothes, resulting in them being locked in their cells for days on end in response.

After four years of the protest, and with no sign of a change of heart by the authorities, Seamus Scullion (Brendan Mackey) finds himself chosen to select those of his fellow inmates who will take the protest to its ultimate conclusion.