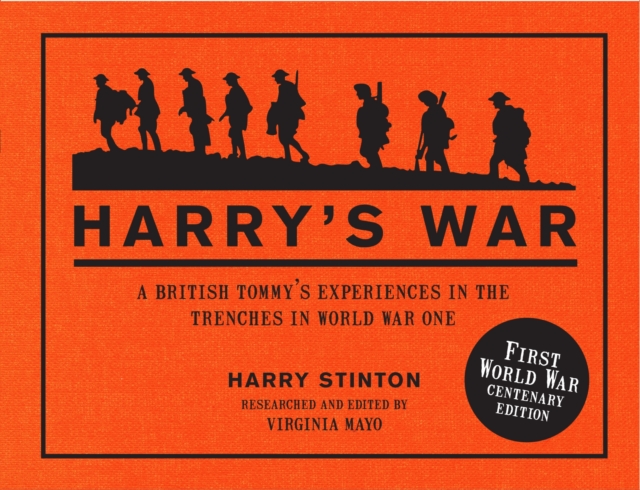 This touching, brutally honest diary of a First World War soldier makes a fascinating contribution to our understanding of what life was like for the British Tommy.

It combines frank, unadorned prose with the author's own evocative paintings to form a unique historical document, admirable for its unromantic, matter-of-fact outlook in coping dutifully with horrific conditions.

Harry was a member of a bombing platoon - known amongst soldiers as the ''suicide club'', because of the extreme danger involved.

His job was to attack enemy trenches at close range with grenades and other, often improvised explosives.

Despite serving in such a hazardous role, he survived two years in the trenches, fighting in a number of major battles (at Arras, Albert and Ypres) before being wounded in 1917.

Ninety years since he compiled his memoirs, we can relive his war - despite the fact that he never intended his words and pictures to be published.

Upon returning to civilian life, he recorded his wartime experiences in a humble black notebook, but never revealed its existence to anyone.

Now, finally, we can share those experiences through Harry's engaging words and simple paintings - a truly personal piece of history that makes for richly rewarding reading.