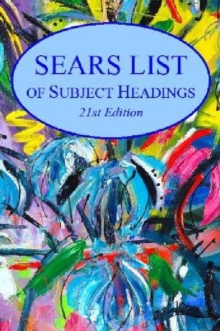 The standard thesaurus of subject terminology for small and medium-sized libraries since 1923. Last published in 2010, this new update is filled with new subject headings created in the last four years. Delivering a core list of key headings, together with patterns and examples to guide the cataloger in creating further headings as required, Sears List of Subject Headings has been the standard thesaurus of subject terminology for small and medium-sized libraries since 1923. This essential resource features:Agreement with the Dewey Decimal Classification system to ensure that subject headings conform with library standards. Easy-to-use thesaurus-like format. Accompanying list of canceled and replacement headings, and legends within the list that identify earlier forms of headings. The 21st edition of the Sears List features expanded coverage for developing topics, as well as updated headings in some areas. New headings in this edition reflect the growing literature in areas such as ecology and the environment, including:Business writingEconomic indicatorsFlipped classroomsMassive open online coursesSystemic riskTarget marketingSpecial attention has been paid to STEM subjects (science, technology, engineering and mathematics):Cloud computingFunctional equationsHuman-computer interactionInformation theoryNear-Earth objectsStreaming technologyVirologyAdditionally, new to this edition are updates to reflecting world events and the changing face of society: Hispanic headings and subdivisions have been updated in favor of Latino termsKoran has been updated to the preferred spelling Qur'anNew headings for the Occupy Movement and Arab SpringSears List of Subject Headings also includes "Principles of the Sears List", a 23-page insert outlining the theoretical foundations of the Sears List and the general principles of subject cataloging. 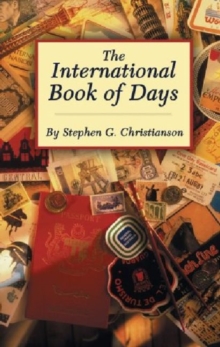 The International Book of Days 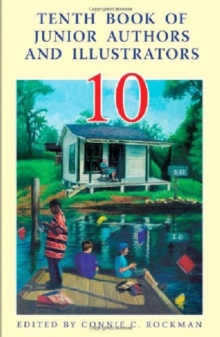 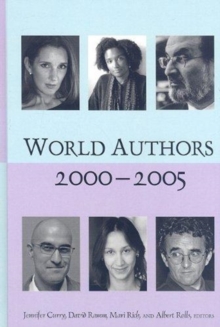 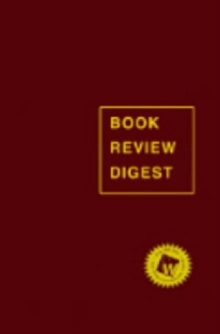