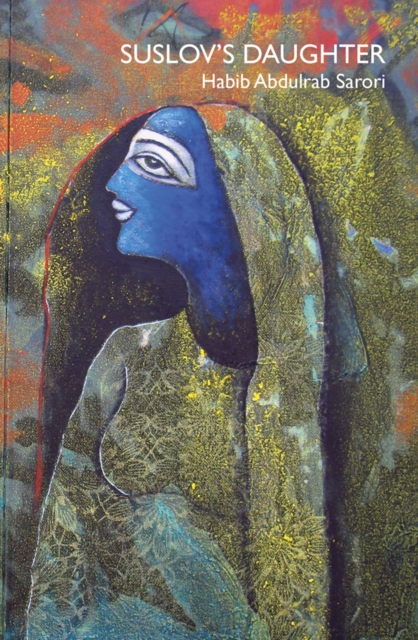 As a young man growing up under communism in South Yemen, Imran finds himself drawn to Hawiya, the daughter of a high-ranking official in the Marxist party.

He departs Aden, the seaport city of his childhood, to study literature in Paris.

Years later he returns to Yemen and meets Hawiya again--only to find that she is now a niqab-wearing Salafist, calling on people to join the conservative Islamist movement. Set against the backdrop of Yemeni history, Habib Abdelrab Sarori's Arabic Booker long-listed novel traces one man's lifelong search for love and his own political ideology.