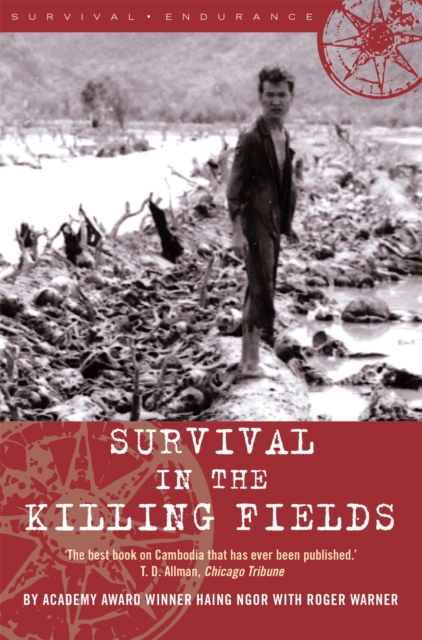 Best known for his academt award-winning role as Dith Pran in "The Killing Fields", for Haing Ngor his greatest performance was not in Hollywood but in the rice paddies and labour camps of war-torn Cambodia.

Here, in his memoir of life under the Khmer Rouge, is a searing account of a country's descent into hell.

His was a world of war slaves and execution squads, of senseless brutality and mind-numbing torture; where families ceased to be and only a very special love could soar above the squalor, starvation and disease.

An eyewitness account of the real killing fields by an extraordinary survivor, this book is a reminder of the horrors of war - and a testament to the enduring human spirit.