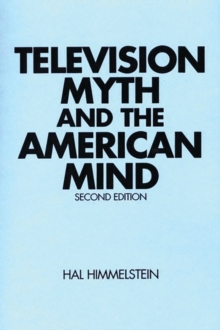 This book offers an interpretation of the myths that shape television images and reinforce this culture's dominant ideology.

It provides histories of all television genres and connects developments within each genre to political, social, and cultural shifts in the larger society.

This new Second Edition updates the previous edition's close textual analysis of representative series and serials to mid-1993, reflecting the significant changes that have occurred in both the business of television in the United States and in the larger society's dominant ideology.

The Second Edition also reflects significant advances in critical theory related to the study of television that have occurred over the past decade, and it incorporates both the structuralist critical position (dominant in the first edition) and a post-structuralist position which moves away from a determinist textual analysis of ideology to a consideration of possible multiple decodings. 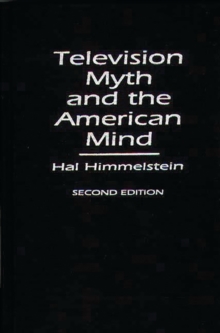 Television Myth and the American Mind,...