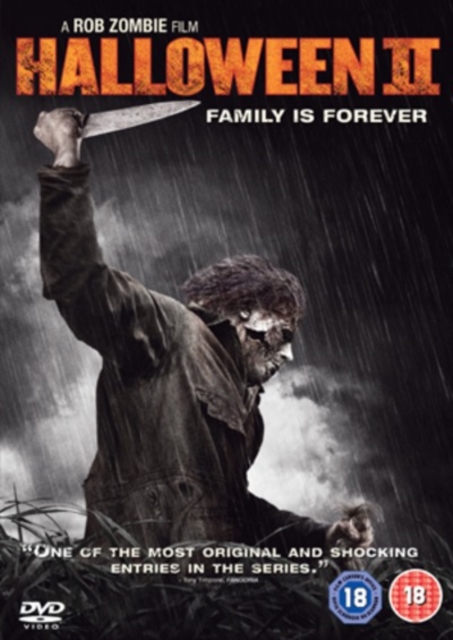 Rob Zombie's loose (and much more brutal) remake of the 1981 sequel to John Carpenter's classic horror.

Laurie Strode (Scout Taylor-Compton) is taken to the hospital after it is thought that she has killed the man responsible for the string of murders in Haddonfield.

But her stay at Haddonfield General is cut short when the supposedly-dead Michael (Tyler Mane) reappears, murdering everyone in sight as he seeks out his sister. 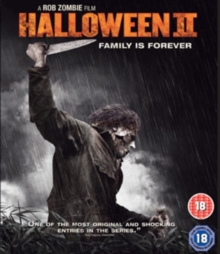 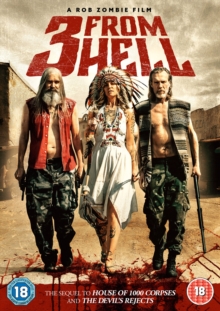 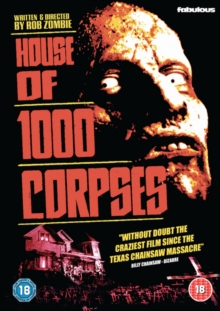 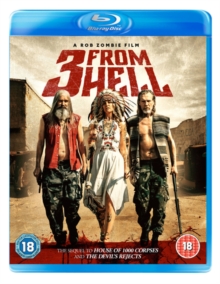