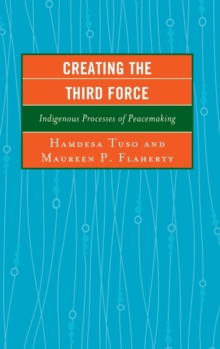 Part of the Peace and Conflict Studies series

The profession of peacemaking has been practiced by indigenous communities around the world for many centuries; however, the ethnocentric world view of the West, which dominated the world of ideas for the last five centuries, dismissed indigenous forms of peacemaking as irrelevant and backward tribal rituals.

Neither did indigenous forms of peacemaking fit the conception of modernization and development of the new ruling elites who inherited the postcolonial state.

The goal of this book is to fill this lacuna in scholarship.

Also in the Peace and Conflict Studies series   |  View all 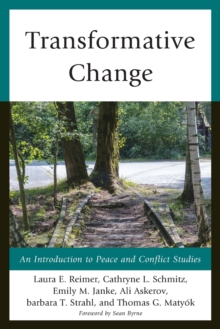 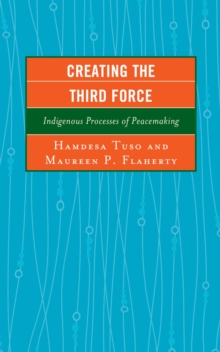 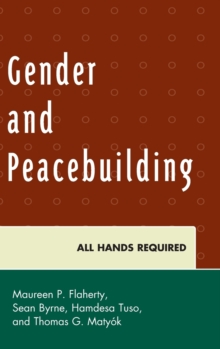 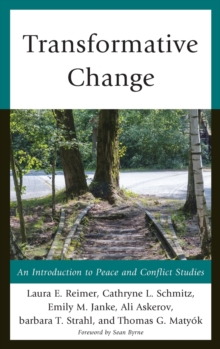