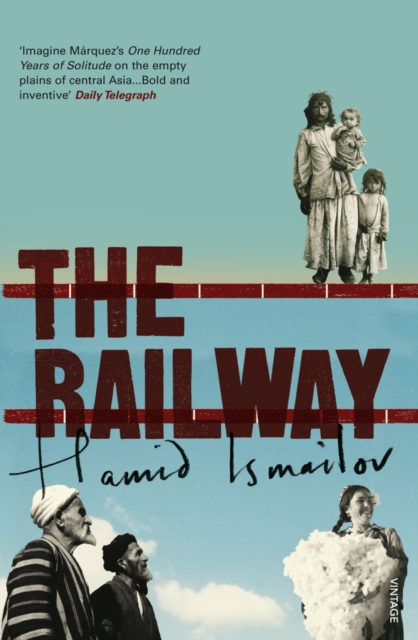 Set mainly in Uzbekistan between 1900 and 1980, The Railway introduces to us the inhabitants of the small town of Gilas on the ancient Silk Route.

Among those whose stories we hear are Mefody-Jurisprudence, the town's alcoholic intellectual; Father Ioann, a Russian priest; Kara-Musayev the Younger, the chief of police; and Umarali-Moneybags, the old moneylender.

Their colourful lives offer a unique and comic picture of a little-known land populated by outgoing Mullahs, incoming Bolsheviks, and a plethora of Uzbeks, Russians, Persians, Jews, Koreans, Tatars and Gypsies.

At the heart of both the town and the novel stands the railway station - a source of income and influence, and a connection to the greater world beyond the town.

Rich and picaresque, The Railway chronicles the dramatic changes felt throughout Central Asia in the early twentieth century. 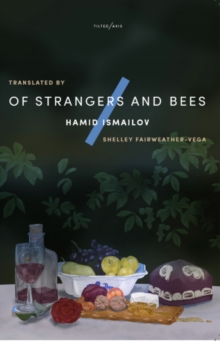 Of Strangers and Bees 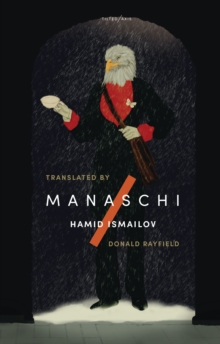 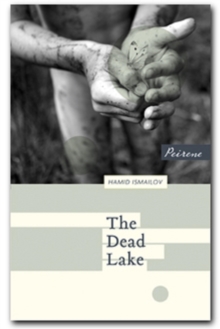 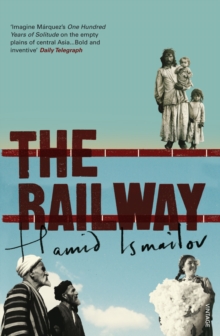