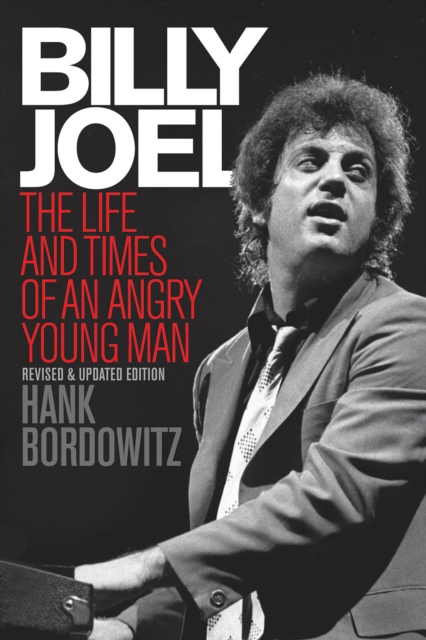 Billy Joel : The Life and Times of an Angry Young Man Paperback / softback

EBilly Joel: The Life and Times of an Angry Young ManE is a look at the superstar's entire career including his troubled youth as a gang member; the controversy surrounding his first hit Captain Jack ; his legal problems; his storied marriage with Christie Brinkley; and his continued artistic frustration. The Beatles did 'Michelle' and 'Yesterday ' he has said. They also did 'Revolution' and 'Helter Skelter' and they weren't pegged as balladeers.

But because I had hit singles that were ballads I became known as a balladeer.

I've always resented it. THTHJoel a one of the top ten touring takes of the decade a has continued his standing road date with Elton John on the never-ending Two Pianos tour.

It was one of the world's top-grossing tours in 2009 just behind U2 and Bruce Springsteen.