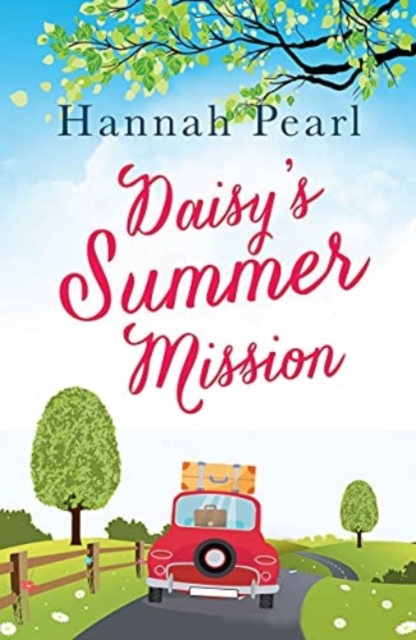 Daisy's job as a gift shop owner may involve selling chocolate truffles and lacy knickers but, this summer, she finds herself turning her hand to a slightly different profession ... Daisy's boyfriend, Eli, works for a secret government agency and, try as she might, Daisy can't seem to help getting caught in the middle of his missions, which take her on a thrilling ride from the streets of Paris to a remote health retreat where carbs are banned!But when she finds that Eli might be in danger, Daisy has to stop playing at being a spy and become the real thing.

Teaming up with her pensioner customer, Mr King, Daisy embarks on her most important summer mission yet.

Can she save the day?