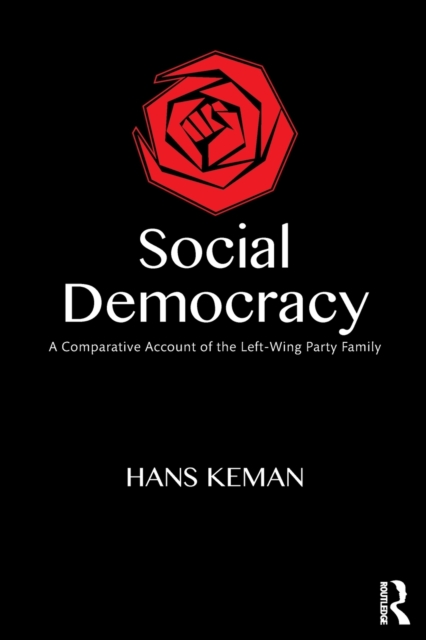 The Social Democratic party family is a central part of political life in the West.

This book focuses on this party family as well as a unique political force in the industrialised world.

It provides a critical comparative survey of when, where, how and why Social Democracy developed within established capitalist democracies.

The book explains the electoral fortunes of Social Democratic parties, the influence of the party system dynamics and co-operation between parties in government.

It examines the ideological tensions within Social Democratic parties between socialists and reformists and its ramifications for pursuing a 'better and kinder' world.

This study also discusses the recent state of affairs and its mission in the 21st century.