This book introduces the vast subject of supersymmetry along with many specific examples of engineering applications, for example:The design of quantum unitary gates using supersymmetric actionsBosonic and Fermionic noise in quantum systems using the Hudson-Parthasarathy quantum stochastic calculusSuperstring theory applied to the quantum mechanics of neurons and supersymmetric quantum filtering theory which can, for example, be used to filter out the noise in a cavity resonator electromagnetic field produced by the presence electrons and positrons in a bath surrounding itSimplified versions of super-Yang-Mills theory with gauge and gaugino fields, both transforming under the adjoint representation of the gauge group and elementary super-gravity models have also been introducedAll through the book, emphasis is laid upon exploiting the supersymmetry existing in the nature of Boson-Fermion exchange in designing engineering systems like quantum computers and analyzing the performance of systems in the presence of supersymmetric quantum noise. 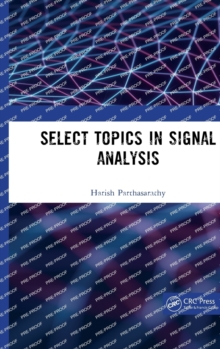 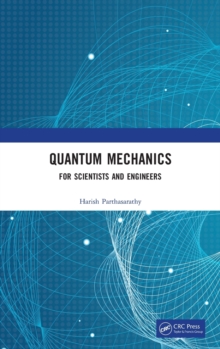