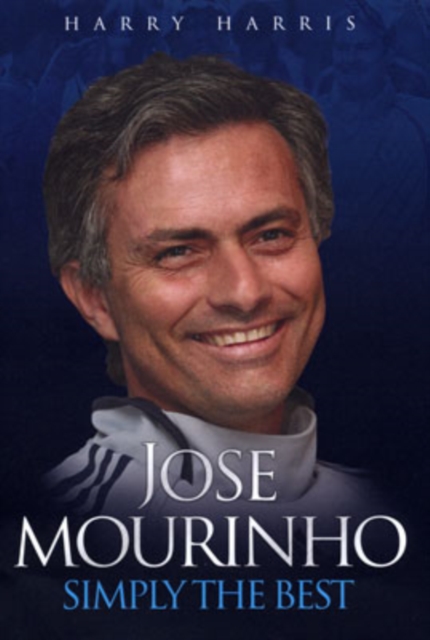 In 2004, Chelsea's billionaire owner, Roman Abramovich, needed the best manager money could buy, a proven champion, to capture the trophies his outlay on the team demanded.

His choice was, of course, the irrepressible Jose Mourinho.

Bringing his monumental self-belief and proven track record - not to mention a touch of elan - to the Premiership, Mourinho smashed the stranglehold that Alex Ferguson and Arsene Wenger held over English football's top prizes.

Uniting Abramovich's impressive transfer outlay with his meticulous preparation and motivational skills, Mourinho elevated Chelsea to heights their fans had previously only dreamt of, winning the Premiership and Carling Cup double.

Having delivered Chelsea's first top-flight domestic title in 50 years, Mourinho was never likely to rest on his laurels.

His recruitment of the finest players in world football continued over the following two seasons, with the likes of Ashley Cole and Michael Essien bolstering the ranks, and inevitable success came in the shape of back-to-back championships in the second season, and a potential cup double in his third.

It hasn't all been smooth sailing for The Blues' self-appointed 'Special One'. Critics have cited Mourinho's clear advantages in the transfer market, but it is his phenomenal manmanagement skills that have turned Chelsea from also-rans into the team everyone wants to beat.

The unconditional loyalty of his players - most notably John Terry and Frank Lampard - is proof of the Mourinho effect.

His unabashed confidence and will to win has seen him clash with rival managers, referees and other players alike; and his position as manager has not always seemed secure.

But one thing is sure of Jose Mourinho; confident, eloquent, dapper in his attire and debonair to the core, English football would be a far less interesting sport without him. "Jose Mourinho - Simply the Best" is a celebration of his three years with The Blues. 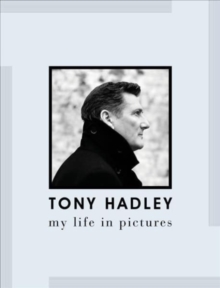 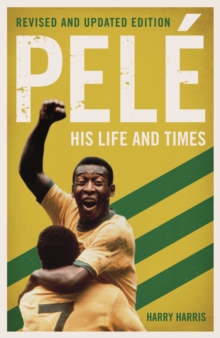