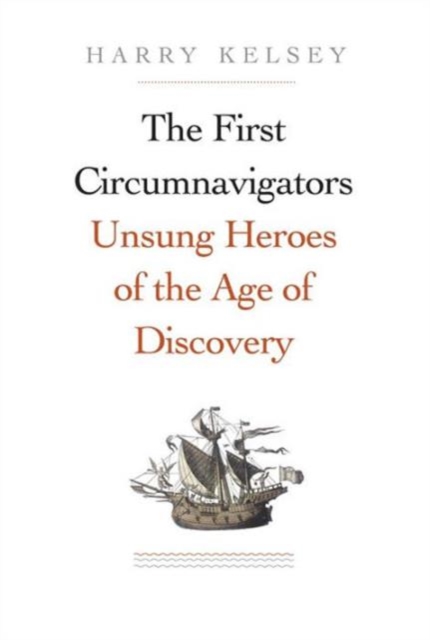 The First Circumnavigators : Unsung Heroes of the Age of Discovery Hardback

Prior histories of the first Spanish mariners to circumnavigate the globe in the sixteenth century have focused on Ferdinand Magellan and the other illustrious leaders of these daring expeditions.

Harry Kelsey's masterfully researched study is the first to concentrate on the hitherto anonymous sailors, slaves, adventurers, and soldiers who manned the ships.

The author contends that these initial transglobal voyages occurred by chance, beginning with the launch of Magellan's armada in 1519, when the crews dispatched by the king of Spain to claim the Spice Islands in the western Pacific were forced to seek a longer way home, resulting in bitter confrontations with rival Portuguese.

Kelsey's enthralling history, based on more than thirty years of research in European and American archives, offers fascinating stories of treachery, greed, murder, desertion, sickness, and starvation but also of courage, dogged persistence, leadership, and loyalty.