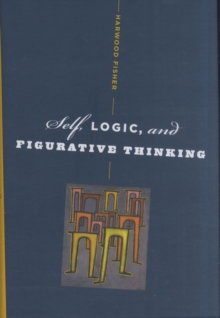 Self, Logic, and Figurative Thinking Hardback

Harwood Fisher argues against neuroscientific and cognitive scientific explanations of mental states, for they fail to account for the gaps between actions in the brain, cognitive operations, linguistic mapping, and an individual's account of experience.

Fisher probes a rich array of thought from the primitive and the dream to the artistic figure of speech, and extending to the scientific metaphor.

He draws on first-person methodologies to restore the conscious self to a primary function in the generation of figurative thinking.

How does the individual originate and organize terms and ideas?

How can we differentiate between different types of thought and account for their origins?

Fisher depicts the self as mediator between trope and logical form.

Conversely, he explicates the creation and articulation of the self through interplay between logic and icon.

Fisher explains how the "I" can step out of scripted roles.

The self is neither a discursive agent of postmodern linguistics nor a socially determined entity. Rather, it is a historically situated, dynamically constituted place at the crossroads of conscious agency and unconscious actions and evolving contextual logics and figures.

Also by Harwood Fisher   |  View all 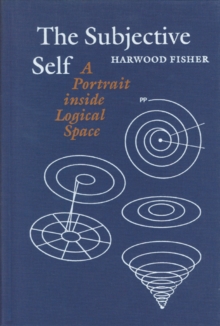 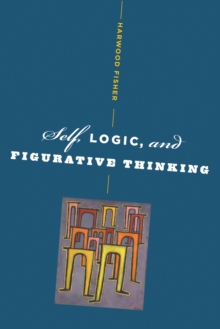 Self, Logic, and Figurative Thinking 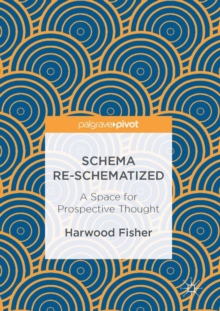 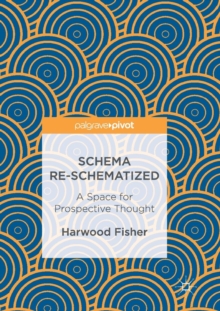