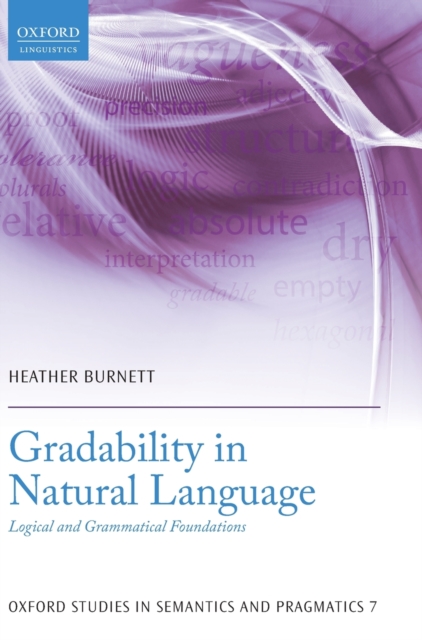 Part of the Oxford Studies in Semantics and Pragmatics series

This book presents a new theory of the relationship between vagueness, context-sensitivity, gradability, and scale structure in natural language.

It has been known for a long time that there exist empirical connections between context-sensitivity, vagueness, and scale structure; however, a formal system that expresses theseconnections had yet to be developed. This volume sets out a new logical system, called DelTCS, that brings together insights from the Delineation Semantics framework and from the Tolerant, Classical, Strict non-classical framework, to arrive at a full theory of gradability and scale structure in the adjectival domain.

Also in the Oxford Studies in Semantics and Pragmatics series 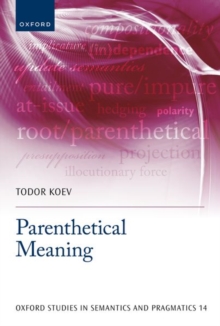 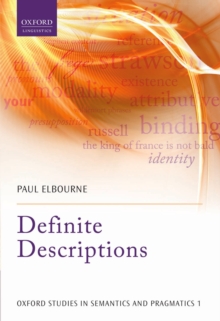 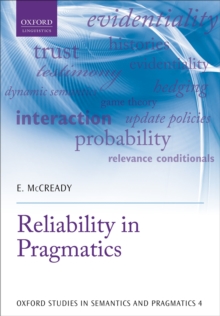 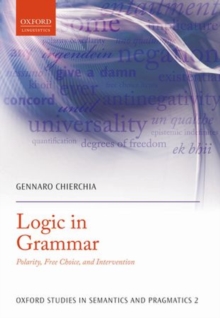