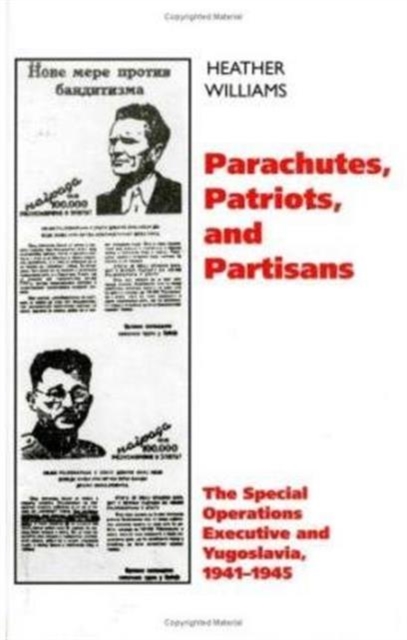 The story of the political and military activities of SOE, especially its relationship with British policy-makers, the Foreign Office and the military high command.

It also analyzes SOE's relationship with the Yugoslav guerrilla movements, the exiled Yugoslav government, other secret organizations and its US counterpart, and examines how rivalries among all these players influenced SOE activity in Yugoslavia.

Did SOE's involvement with the Yugoslav resistance contribute appreciably to the war against the Axis powers?

By supporting first the royalist resistance and, when it proved unsatisfactory, switching to the communist-led Partisans, the British expected to gain military advantage from increased guerrilla activity. Because this was primarily designed to allay potential political conflict with Britain's Soviet ally, rather than benefit Yugoslavia itself, the long-term aims of the resistance movements were not taken into account. 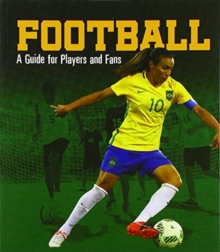 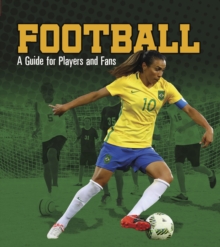 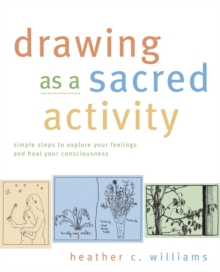 Drawing As a Sacred Activity 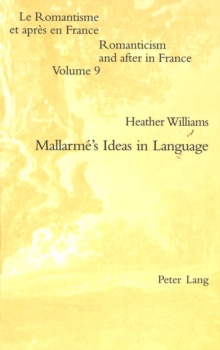