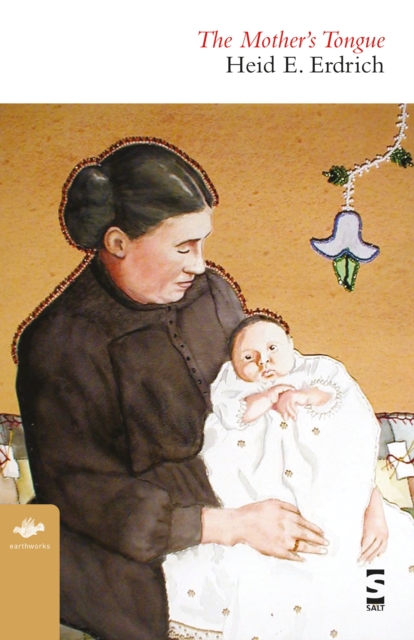 Part of the Earthworks series

Shortlisted for The Minnesota Book Awards 2006. Poems in The Mother's Tongue move in images of the living world that include plants and creatures both native and non-native to American landscapes.

These poems move via persona and personal lyric through expressions of ambivalence about choosing the life of the body - of womanhood and motherhood - through the strange realm of pregnancy into the netherworld of the post-partum period and out into the world again, into the enlarged world, the world at war, the world of work and words.

Finally these poems move to enter the world of women as transformed within the love of language - of recovered Ojibwe language and English renewed as first language in the mouths of infants.

These are poems that urge women to discover the power of their own tongues as they teach speech - the sweet, salty, sour and bitter desires - the taste on the mother's tongue.

Also in the Earthworks series 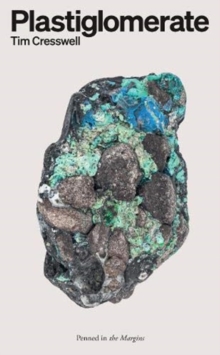 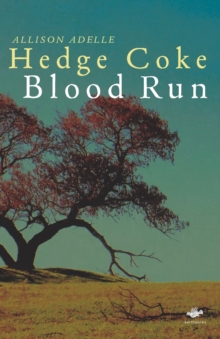 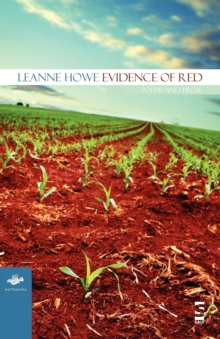