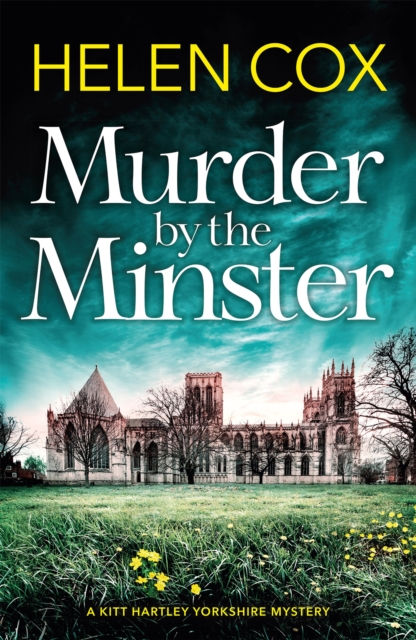 Murder by the Minster Hardback

Part of the The Kitt Hartley Yorkshire Mysteries series

A BRAND NEW COSY MYSTERY SERIES SET IN THE PICTURESQUE CITY OF YORK.

FOR FANS OF FAITH MARTIN, BETTY ROWLANDS AND LJ ROSS. Meet Kitt Hartley: librarian, trilby-wearer, taker of no nonsense... detective?It's a perfectly normal day for Kitt Hartley at her job at the University of the Vale of York library, until Detective Inspector Halloran arrives at her desk to tell her that her best friend, Evie Bowes, is under suspicion of murder.

Evie's ex-boyfriend Owen has been found dead - with a fountain pen stabbed through his heart - and all the evidence points to her. Kitt knows there is no way Evie could murder anyone - let alone Owen, who she adored.

Horrified that the police could have got it so wrong, Kitt decides there's only one thing to do: she's going to investigate Owen's murder herself.

She's read hundreds of mystery novels - how hard can it be?With the help of her assistant Grace, and the occasional hindrance of the library's eccentric regulars, Kitt summons up all her investigative powers (absorbed over years of reading everything from Agatha Christie to Ian Rankin) and gets to work.

She soon discovers that down the quaint streets and snickelways of York lie darker doings than she'd ever dreamed, but she needs to watch her step: the murderer is watching her. And they haven't finished killing yet... 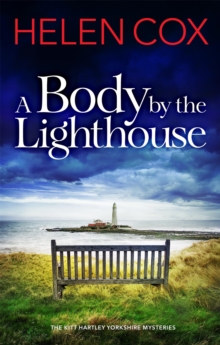 A Body by the Lighthouse 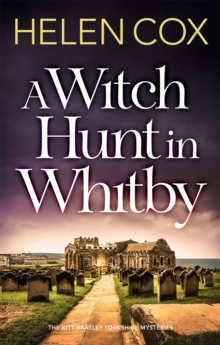 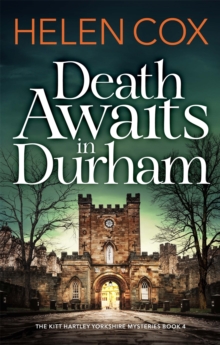 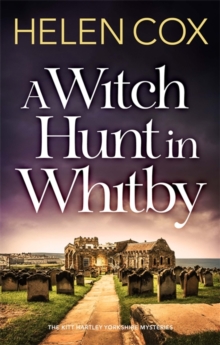 Also in the The Kitt Hartley Yorkshire Mysteries series

A Body by the Lighthouse