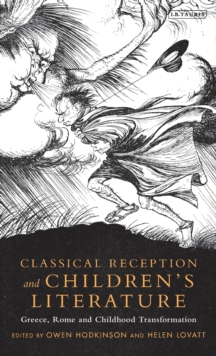 Part of the Library of Classical Studies series

Reception studies have transformed the classics. Many more literary and cultural texts are now regarded as 'valid' for classical study. And within this process of widening, children's literature has in its turn emerged as being increasingly important.

Books written for children now comprise one of the largest and most prominent bodies of texts to engage with the classical world, with an audience that constantly changes as it grows up.

This innovative volume wrestles with that very characteristic of change which is so fundamental to children's literature, showing how significant the classics, as well as classically-inspired fiction and verse, have been in tackling the adolescent challenges posed by metamorphosis.

Chapters address such themes as the use made by C S Lewis, in The Horse and his Boy, of Apuleius' The Golden Ass; how Ovidian myth frames the Narnia stories; classical 'nonsense' in Edward Lear; Pan as a powerful symbol of change in children's literature, for instance in The Wind in the Willows; the transformative power of the Orpheus myth; and how works for children have handled the teaching of the classics.

Also in the Library of Classical Studies series   |  View all 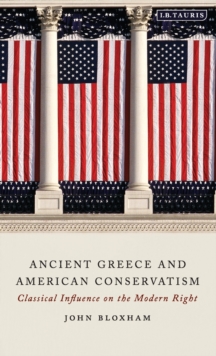 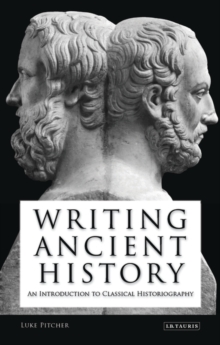