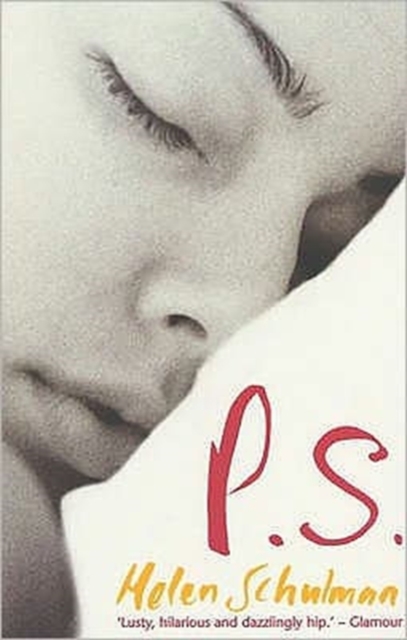 Louise Harrington's ten-year marriage ended for reasons she has yet to fathom even four years later.

At thirty-eight she is as confused about the men in her life as she was at seventeen.

So, when the double of her high-school sweetheart appears in her life, she can't tell if she's gone mad, if it's a joke or a miracle.

When her best friend Missy gets involved (it has taken Louise years to forgive her for stealing him in the first place) history begins to repeat itself...