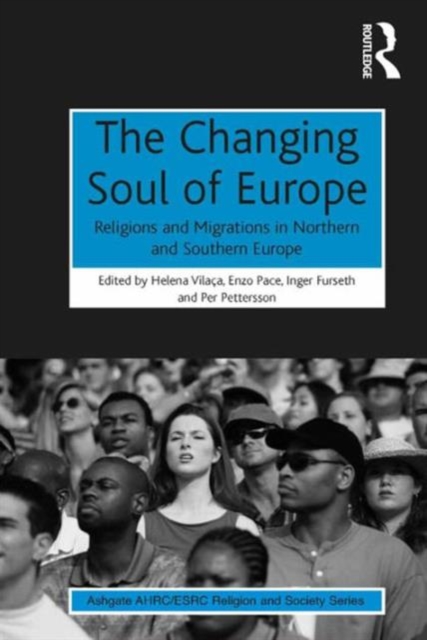 The Changing Soul of Europe : Religions and Migrations in Northern and Southern Europe Hardback

Part of the AHRC/ESRC Religion and Society Series series

This book paves the way for a more enlarged discussion on religion and migration phenomena in countries of Northern and Southern Europe.

From a comparative perspective, these are regions with very different religious traditions and different historical State/Church relations. Although official religion persisted longer in Nordic Protestant countries than in South Mediterranean countries, levels of secularization are higher.

In the last decades, both Northern and Southern Europe have received strong flows of newcomers. From this perspective, the book presents through various theoretical lenses and empirical researches the impact mobility and consequent religious transnationalism have on multiple aspects of culture and social life in societies where the religious landscapes are increasingly diverse.

The chapters demonstrate that we are dealing with complex scenarios: different contexts of reception, different countries of origin, various ethnicities and religious traditions (Catholics, Orthodox and Evangelical Christians, Muslims, Buddhists).

Having become plural spaces, our societies tend to be far more concerned with the issue of social integration rather than with that of social identities reconstruction in society as a whole, often ignoring that today religion manifests itself as a plurality of religions.

In short, what are the implications of newcomers for the religious life of Europe and for the redesign of its soul?

Also in the AHRC/ESRC Religion and Society Series series 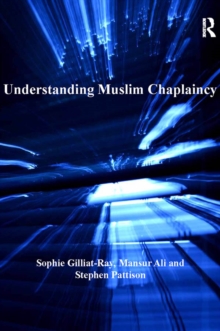 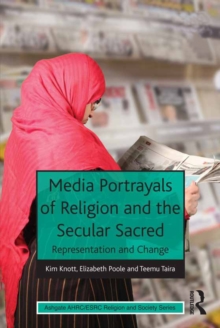 Media Portrayals of Religion and the Secular Sacred 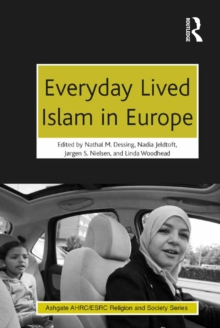 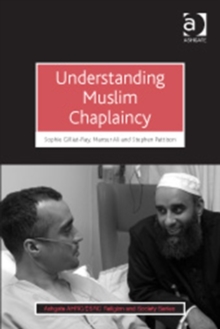