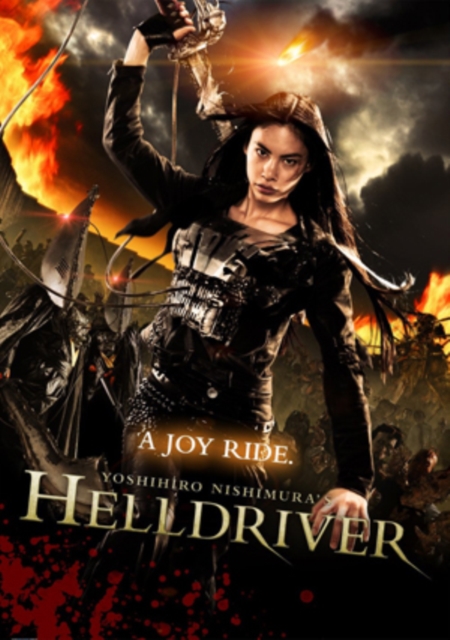 Japanese horror in which a meteorite landing results in half of Japan being infected by a toxic ash.

Following contamination, those in northern Japan are transformed into zombies and as a result are sealed off from the rest of the country by a wall.

It falls to Kika (Yumiko Hara), who is the daughter of zombie queen Rikka (Eihi Shiina), to lead an army of soldiers into the northern territory to destroy the infected beings.