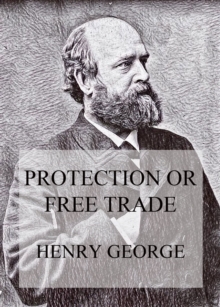 Henry George on free trade! The dismal science is being reclaimed, its swamp lands drained, its jungles cleared, sunshine and free air let in; and the cheap publishers are establishing a prosperous settlement on the bogs where the owl but lately was wont to hoot its wisdom to unlistening ears.

The singular success of Mr. George is that he has made Political Economy interesting.

A vast deal of heresy might well be pardoned to the author who has set the average man thinking over the urgent problems which were recently supposed to constitute the dreariest of the sciences.

No writer on Political Economy has approached him in the power of clothing its dry bones with life.

Those who deny him the title of a social architect cannot refuse him the claim of being an economic artist.

This book has much of the charm which characterized his first great work. 'Protection or Free Trade' takes a grip of the reader such as 'Progress and Poverty' laid upon hosts of men in all walks of life.

Those of us who knew that Mr. George has been for a year or more engaged on a book upon this well-handled theme have awaited its appearance with curious wonder, to see whether this threshed-out subject could take on new life at his touch.

The miracle is wrought. He has written a book which, whether it convince the reader or not, cannot fail to interest him, and allure him on through its pages with a zest that never flags from title-page to finis.

He is really a master of words. This, however, is because he is a master of ideas. He has his subject well in hand when he begins to write.

He thinks clearly, and thus speaks clearly. He knows what he means, sees his thought vividly in the sunshine, and thus puts it upon paper so that he who runs may read.

He goes straight for the point which he has in view, and strides along in a good, honest Saxon gait which leaves it easy for the plainest man of the people to keep in his footsteps. 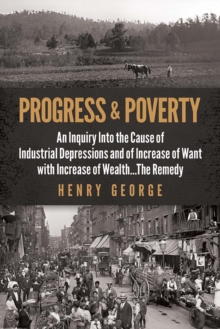 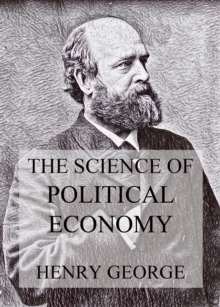 The Science Of Political Economy 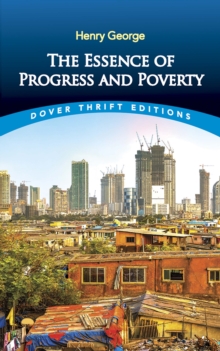 The Essence of Progress and Poverty 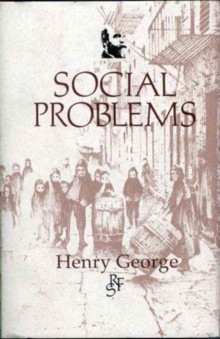